Saturday 28th March 2015, welcomed us with showers in the morning but later in the day the weather 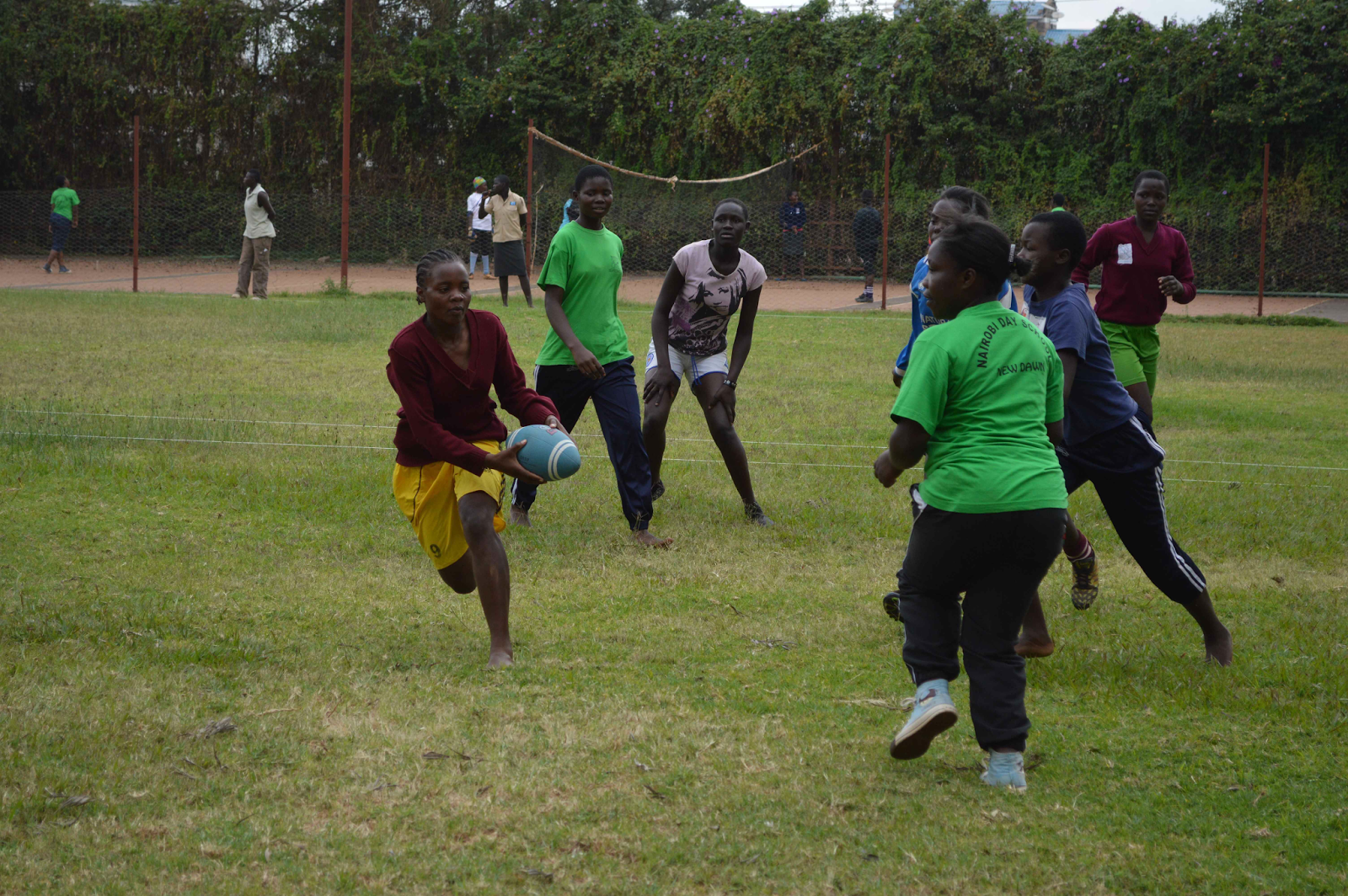 became friendly and we were able to start our sports day. The girls streamed in as we took their registration being coordinated by Carlcy Hongo, we noted that it was the first time for Nairobi Day to come for sports day which was commendable. We registered a total number of 70 girls which was a drop compared to the last sports we had in February, this was due to the absence of Nazarene Primary who did not show up. We presented 9 teams and divided them in groups of 7 a team, only one patron from St Catherine managed to accompany his girls, the others were absent without an apology. This finally proves that the girls have now become leaders and their teachers are confident enough to let them travel and manage their event themselves! 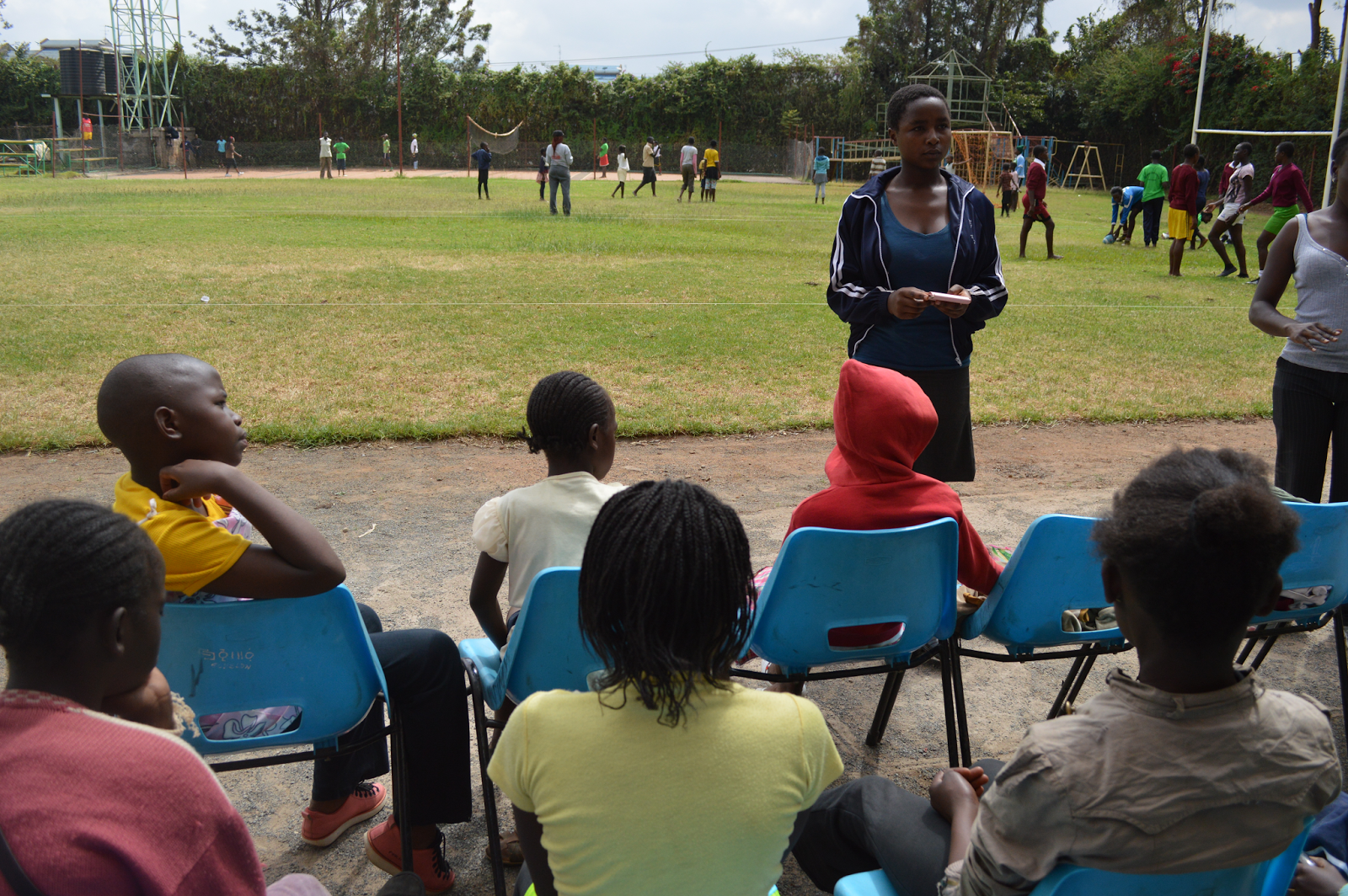 Ø  Staying safe while having fun.
Ø  Menstruation
Ø  First Aid
The facilitators who took us through the topics and making the girls to participate actively were
·       Mercy Tanya
·       Winnie Achieng
·       Irene Aoko
·       Kellen Maina
The teams of the day were ready for the match and they were able to pull out high scores which showed that the girls were very interested in the competition and the games they were playing. These are the result that the draw (Carlcy Hongo) recorded in the respective games. 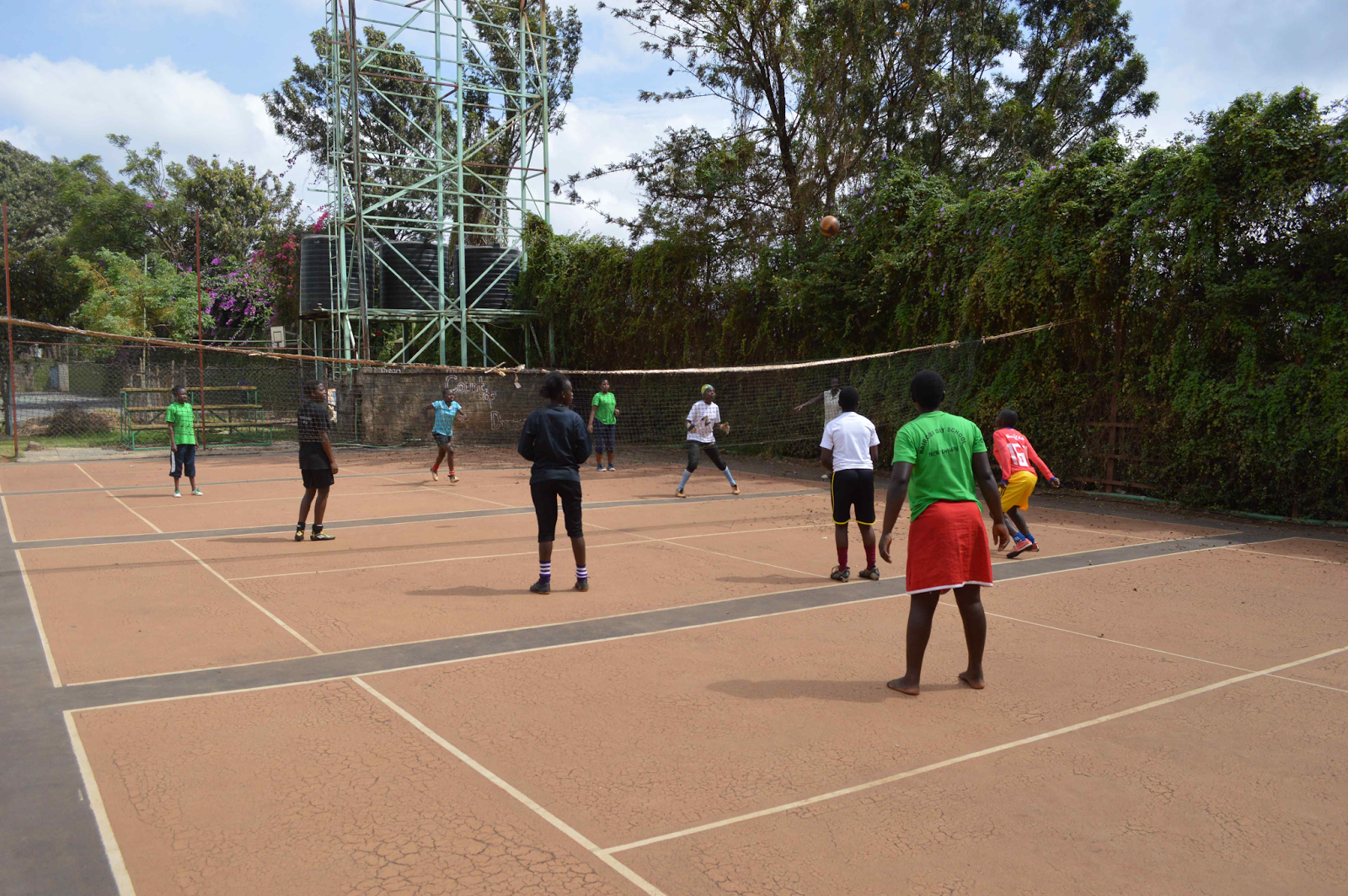 FOOTBALL
The girls had a friendly match in Volleyball between Olympic High vs. Nairobi day and they scored 33-35points.
SUMMARY OF SCORES