Nairobi Girls Get A Feel Of Finance….Business!

We recorded an average attendance of 73 girls. The participants are a holiday group largely from the community around Nairobi County and upcountry, aged between 10 and 19 years, with majority being 14 years of age. 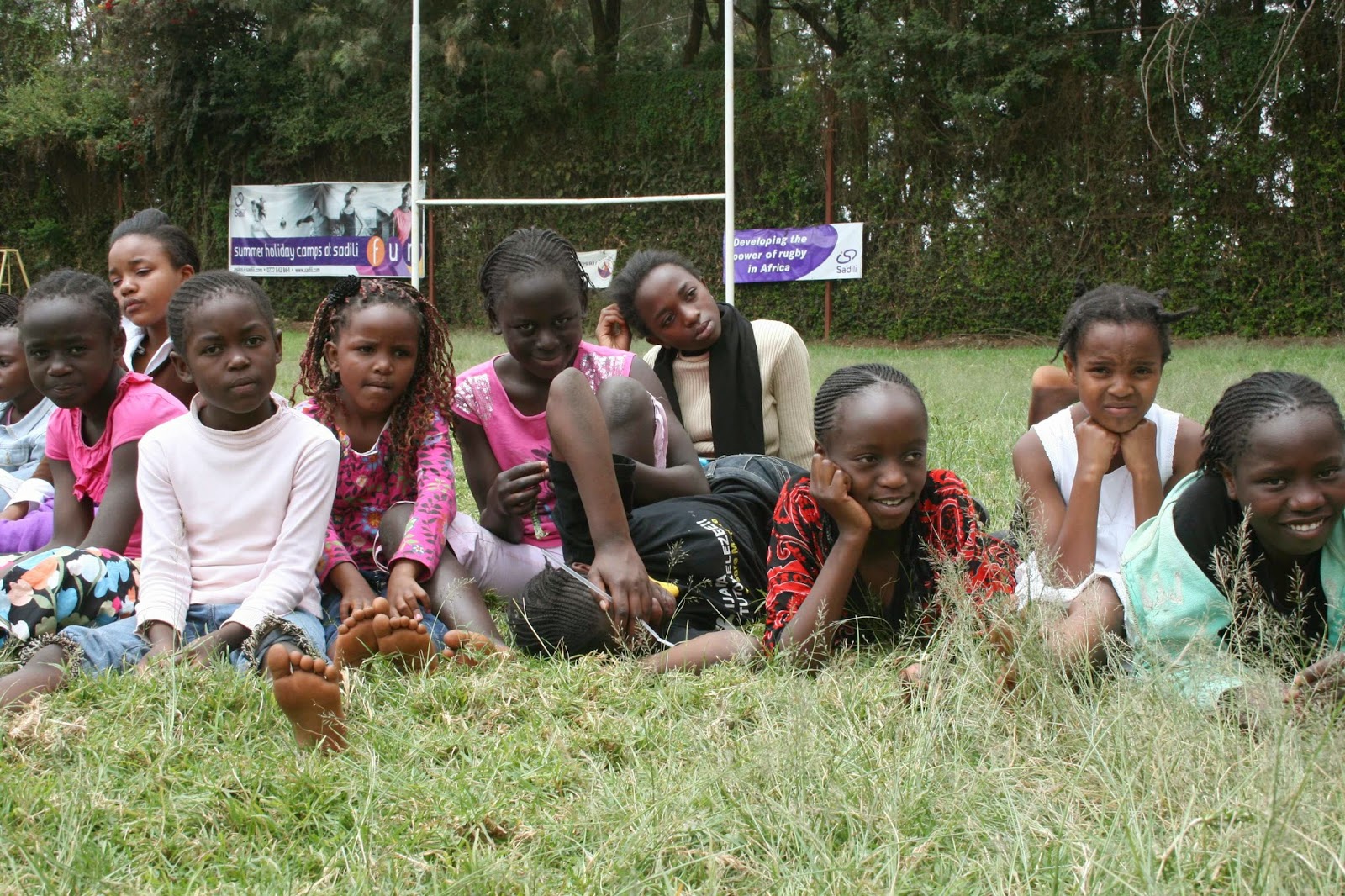 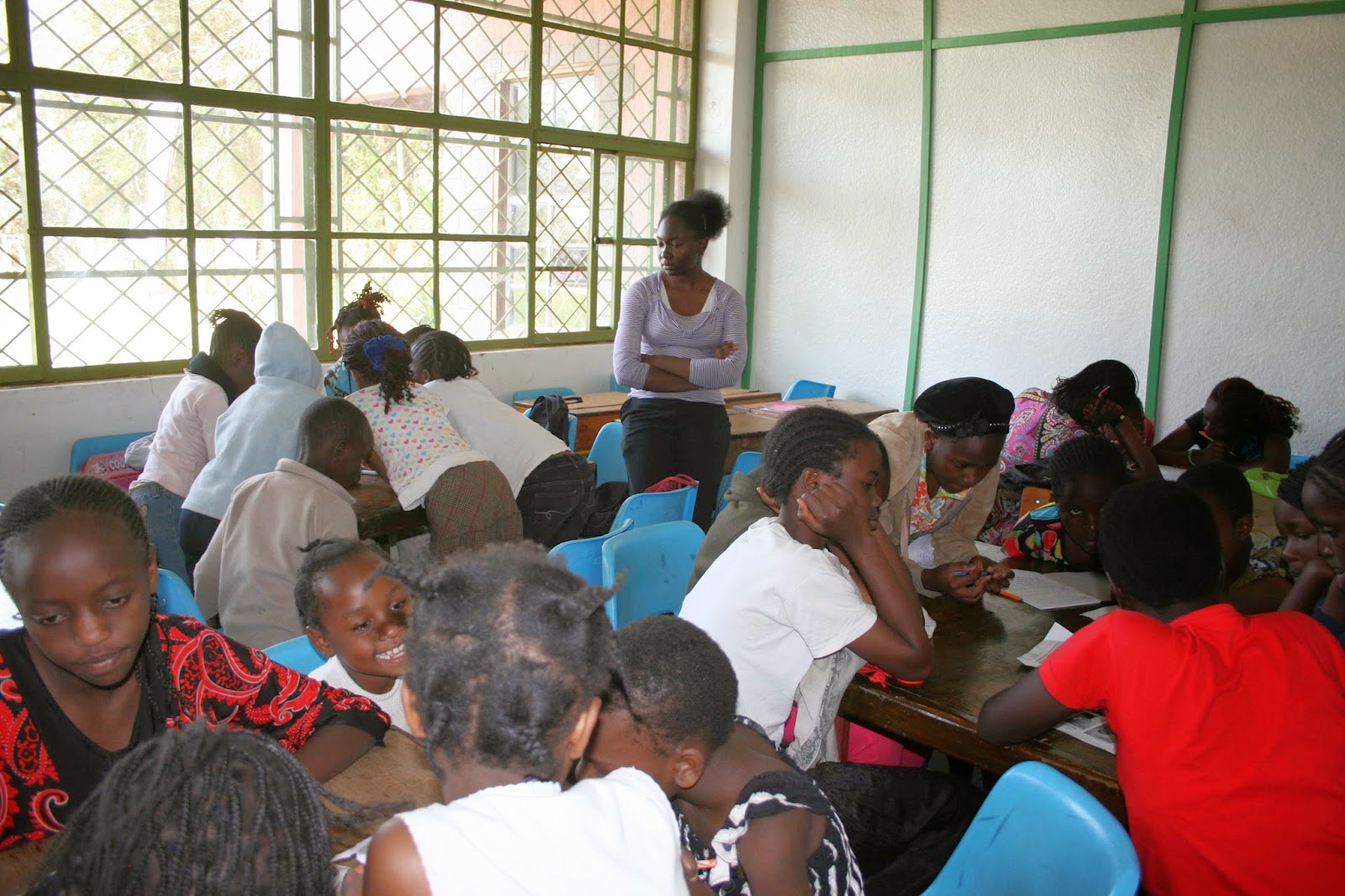 The girls were taught on all the essentials of money ; 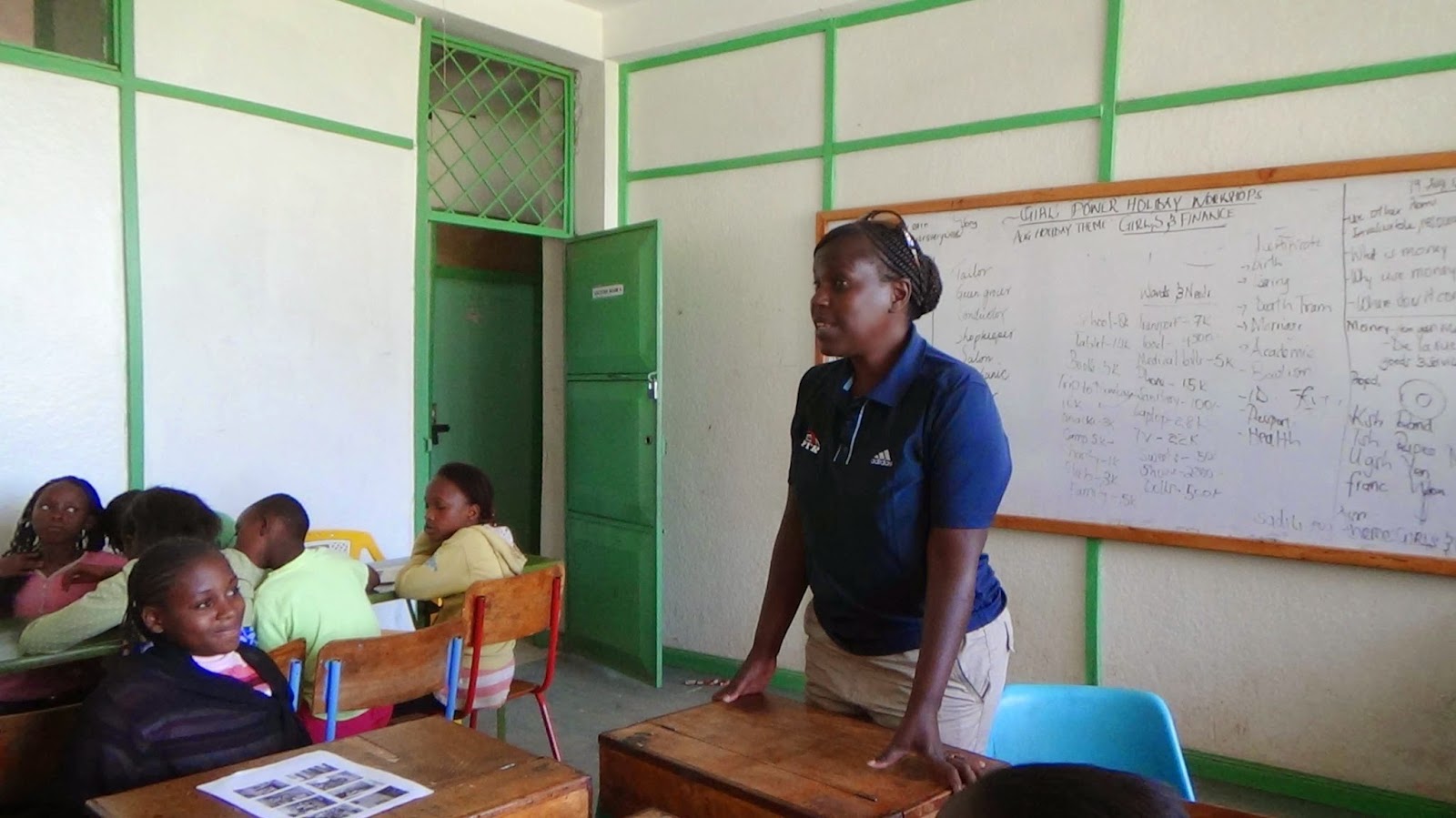 We started the day with the girls leading their ice breaker and recap of previous day sessions.
·      What’s a Business. The girls were each given a group to work with and supplied with business demonstration papers. 8 different business in picture and each of the groups needed to share what they see and make comments. Then each picked a business of choice to discuss on with guide questions on what they think the business is, why they think it was developed, what service or product is being provided, advantages to the customer, disadvantages, what could be improved. Each group had an extensive discussion and later each presented their findings. 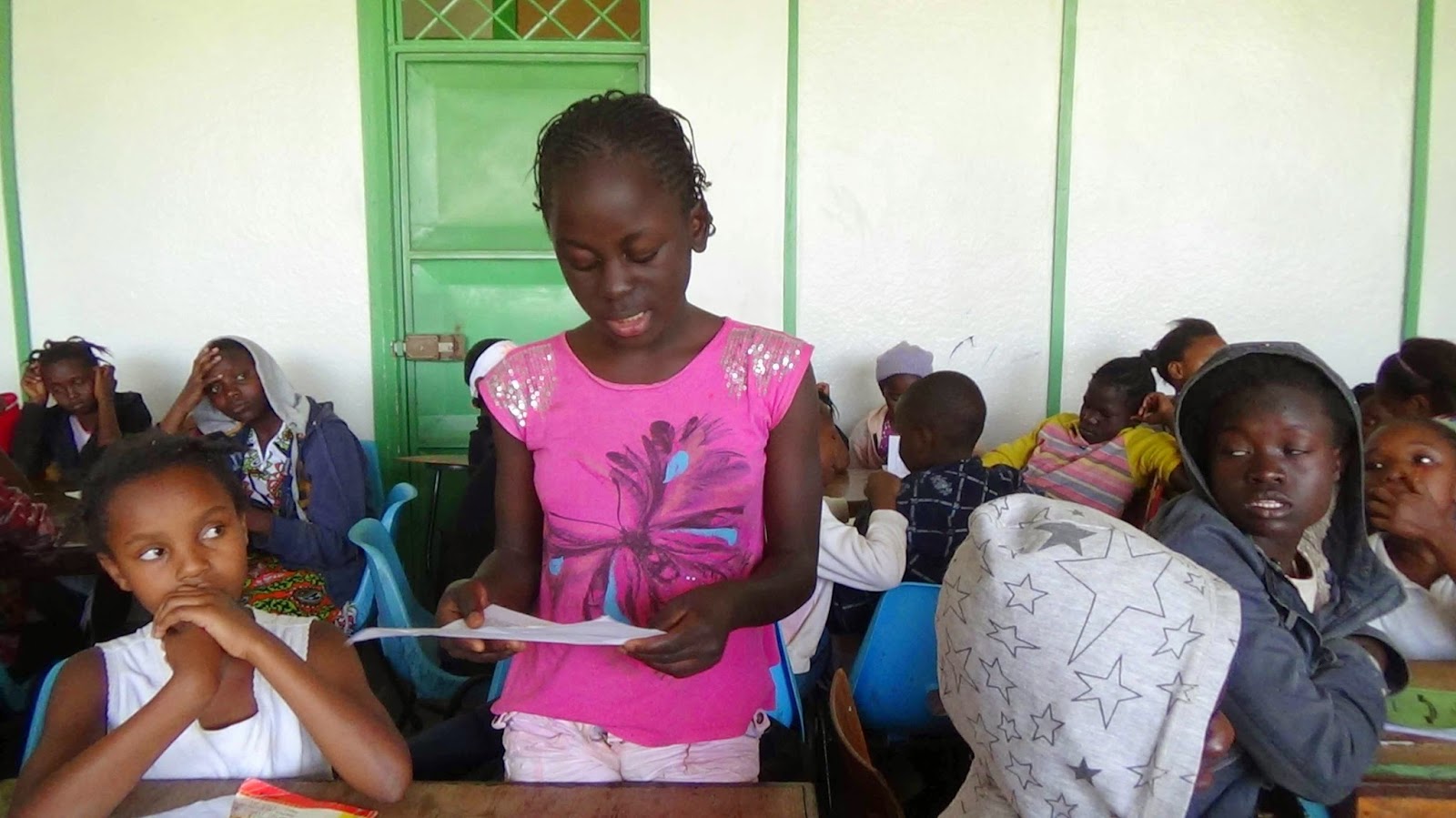 ·      Money, Business, Market game. Coach Mary Florence organized for two games, a number tag game & ‘rounders’. For the mid morning before lunch. We had 4 big groups and four ‘rounder’ fields. Each team had to play by the rules of the game paying attention to details as they relate it to everything we are learning under Girls and Finance. The main concepts and lessons were, learning to count and keep business records, learn to save, learn customer relationship, understand our products, learn value of time and speed in relation to the business products, understand risks, know what are smart risks and what are not, doing prior research on a business before launching on it, understanding the rules of the business, knowing when you need to change the business tactics to keep playing, know the health hazards depending on business. 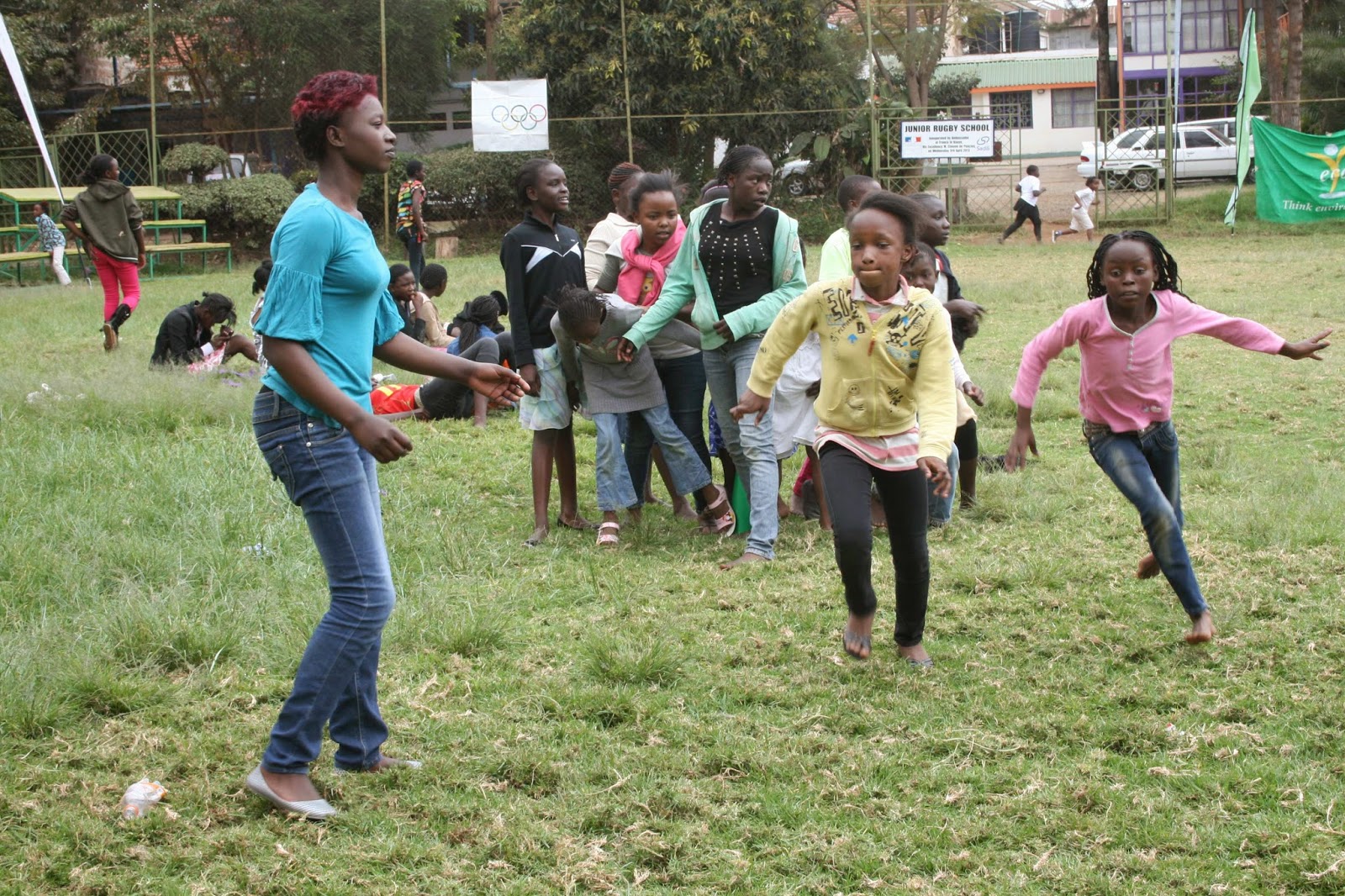 ·      Taking advantage of new opportunities , women in business. The afternoon was spent by girls looking into examples of women in business. They read Esther Pasaris Story and analyzed it by looking at the idea, its uniqueness, her income, and service to the community. We ended the day with each girl going home to think of an idea that they have.


Theme Of The Day: I Have An Idea and SWOT Analysis
Day three started with thorough cleaning of class and environment, with Florence Akinyi and Goal Champions. 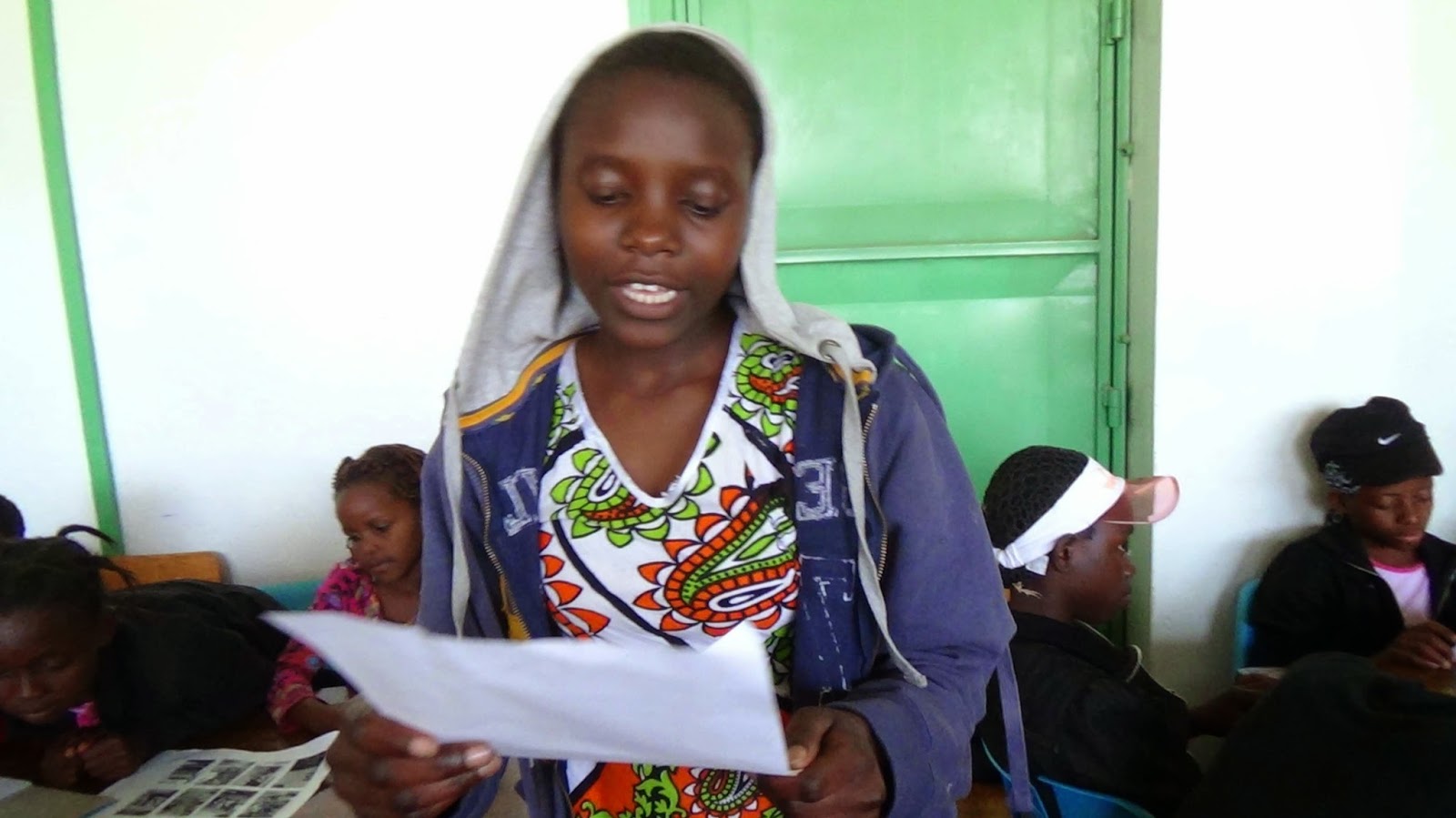 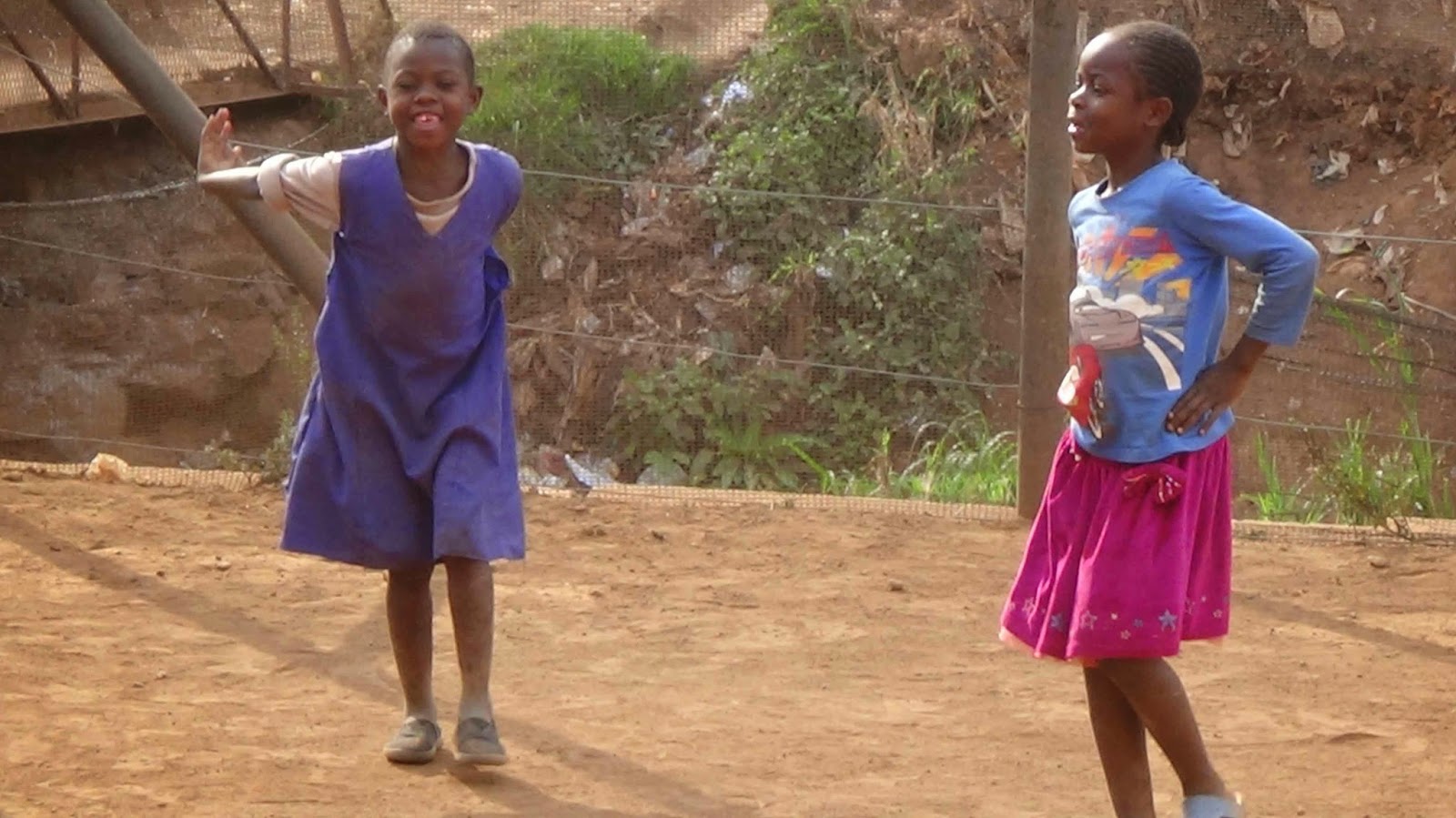 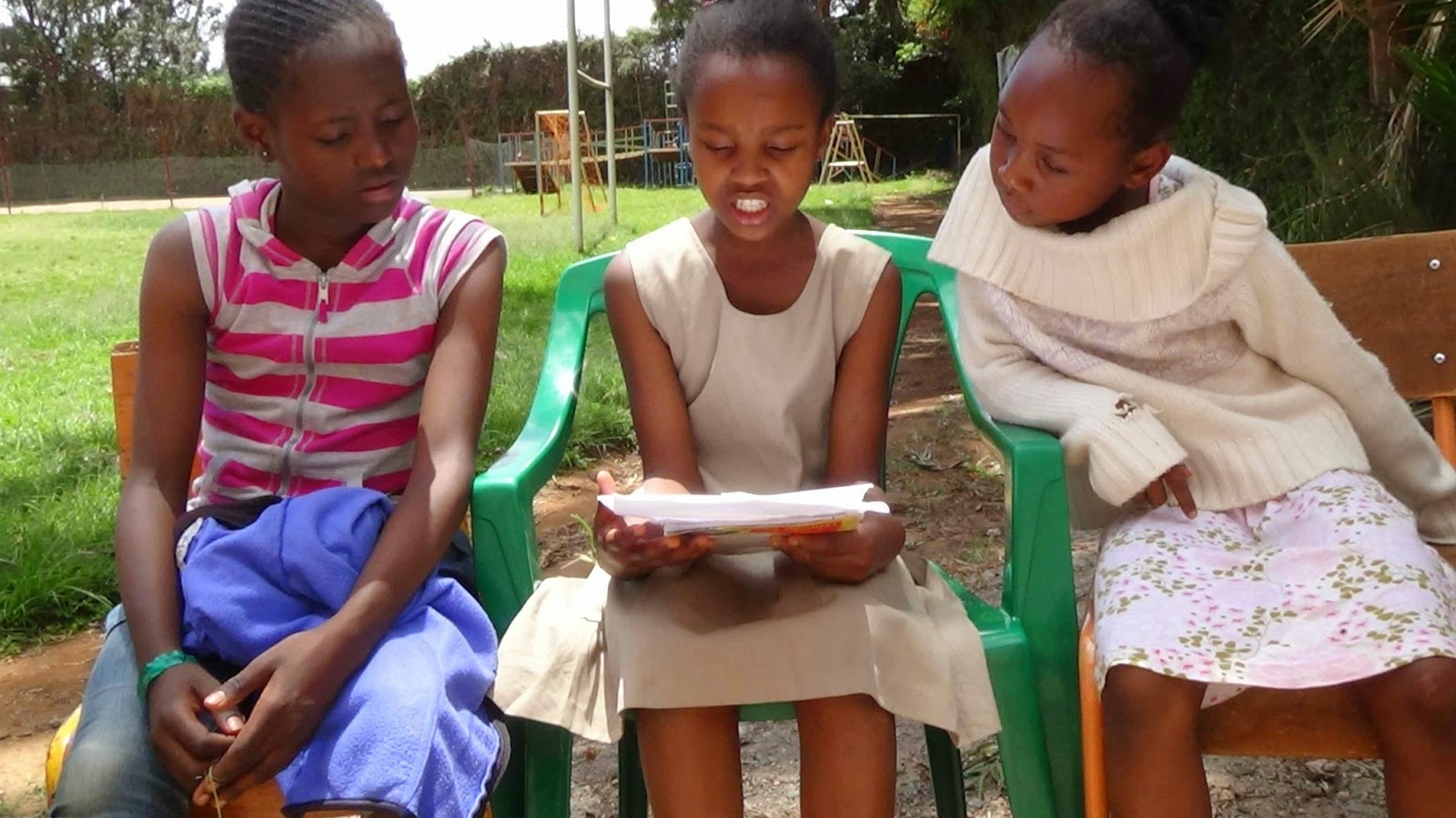 Posted by Girl Power Clubs Africa at 7:20 PM No comments:

NAIROBI REPORT FOR THE MONTH OF JULY 2014 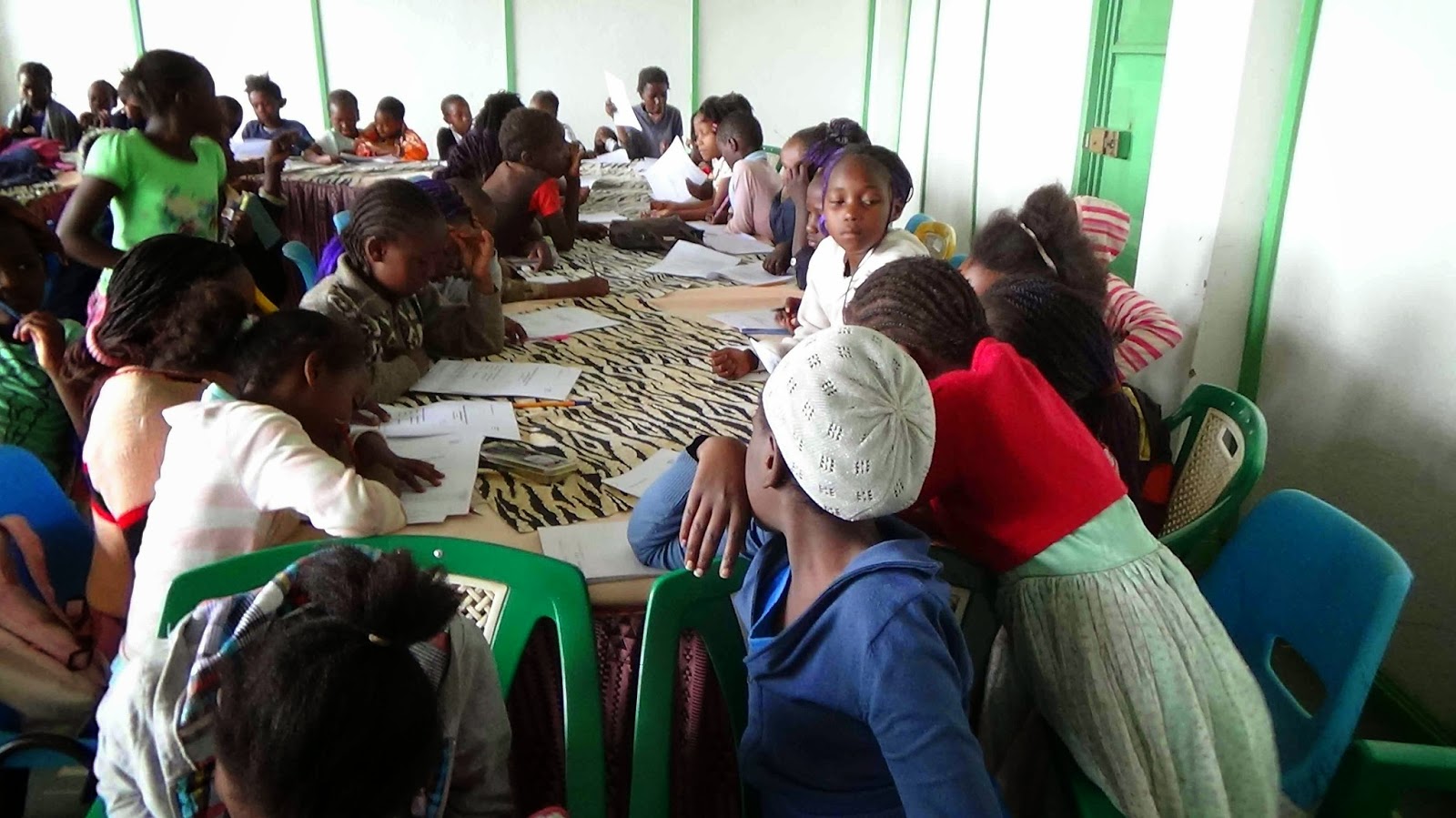 
•       From the above reports there is a striking difference between between schools that meet on their own days and times and those that have same days and more often than not same times for session. It means that one is going to have to lose out is they totally depend on having a project assistant in sight. There has also been the challenge of proximity between the schools for days we have more than one school within close hours and often inflexibility of some of the school programmes.
Posted by Girl Power Clubs Africa at 5:04 PM No comments: